What is your dosing strategy? 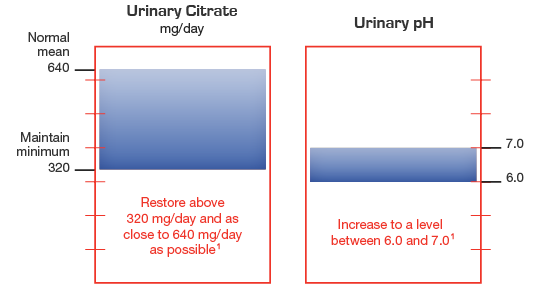 Treatment with extended-release potassium citrate should be added to a regimen that limits salt intake (avoidance of foods with high salt content and of added salt at the table) and encourages high fluid intake (urine volume should be at least 2 liters per day). Urocit-K 15 mEq (1620 mg) should be taken with meals or within 30 minutes after meals or bedtime snacks. 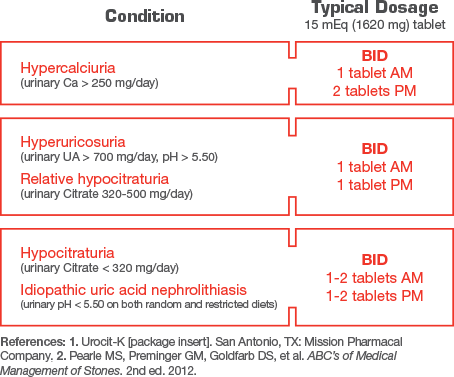 
Effect of Urocit-K in patients with calcium oxalate nephrolithiasis1

Urocit-K 15 mEq inhibits stone formation in more than 90% of
patients3,4,5 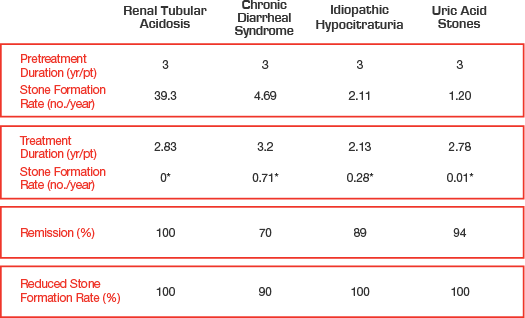 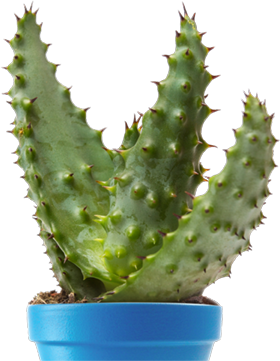 Urocit-K may benefit your patients

Prescribe maximum-strength Urocit-K 15 mEq for patients who may:

INDICATIONS: Urocit®-K (potassium citrate) extended-release tablets are indicated for the management of renal tubular acidosis (RTA) with calcium stones, hypocitraturic calcium oxalate nephrolithiasis of any etiology, and uric acid lithiasis with or without calcium stones.

ADVERSE REACTIONS: Adverse reactions associated with Urocit-K include minor gastrointestinal complaints such as gastrointestinal discomfort, vomiting, diarrhea, loose bowel movements, or nausea. These may be alleviated by taking the dose with meals or snacks or by reducing the dosage.

The following drug interactions may occur with potassium citrate: