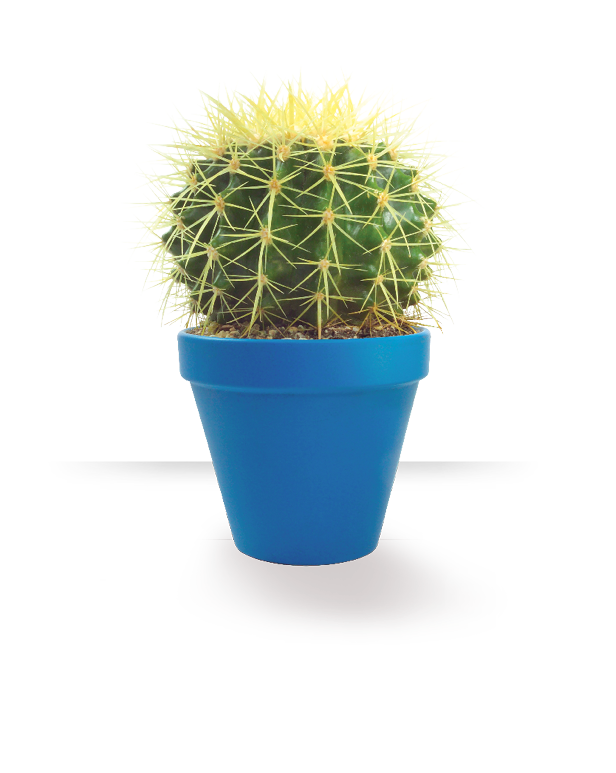 In patients who suffer from painful kidney stones
Optimize your dosing strategy
Urocit®-K 15 mEq (Potassium Citrate) Extended-release tablet—the high-strength tablet for BID dosing which may reduce your pill burden by 50%.1

WHAT IS YOUR DOSING STRATEGY?

INDICATIONS: Urocit®-K (potassium citrate) is indicated for the management of renal tubular acidosis (RTA) with calcium stones, hypocitraturic calcium oxalate nephrolithiasis of any etiology, and uric acid lithiasis with or without calcium stones.

ADVERSE REACTIONS: Adverse reactions associated with Urocit-K include minor gastrointestinal complaints such as gastrointestinal discomfort, vomiting, diarrhea, loose bowel movements, or nausea. These may be alleviated by taking the dose with meals or snacks or reducing the dosage.